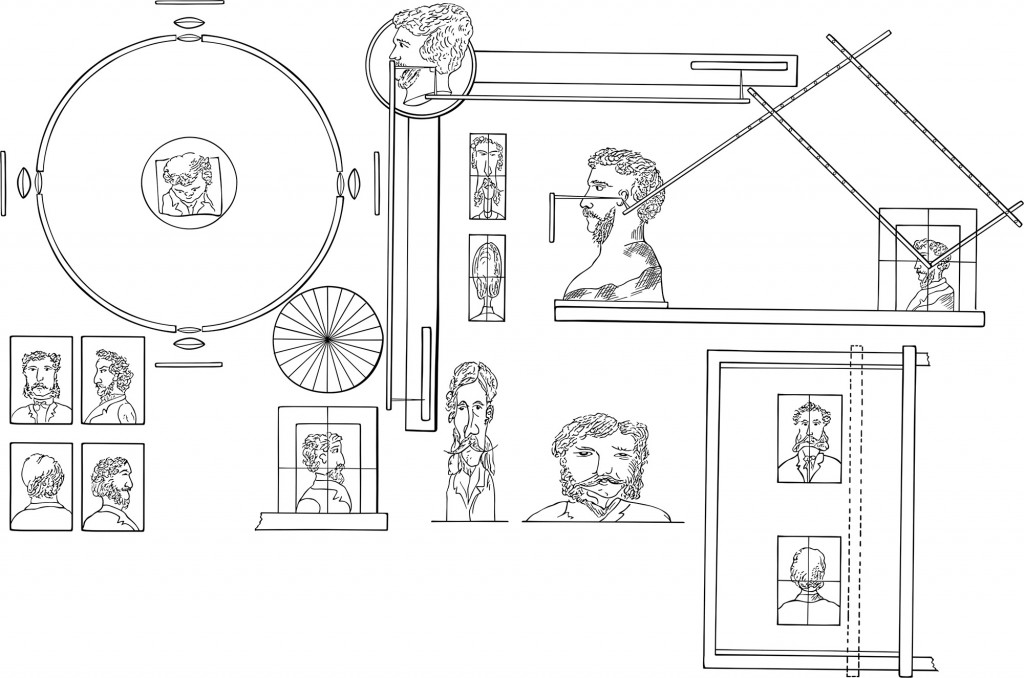 In 1859, the sculptor and photographer François Willème invented a method for the mechanical production of three-dimensional portraits, which he later patented in Paris. To create a photosculpture he took synchronized photos of his models with twenty-four cameras placed around them in a circle. The resultant profile sections were then projected, allowing the figures to be reproduced in clay on any scale using a knife attached to a pantograph. The idea was that the sum of silhouettes would produce a kind of three-dimensional photograph of the model. 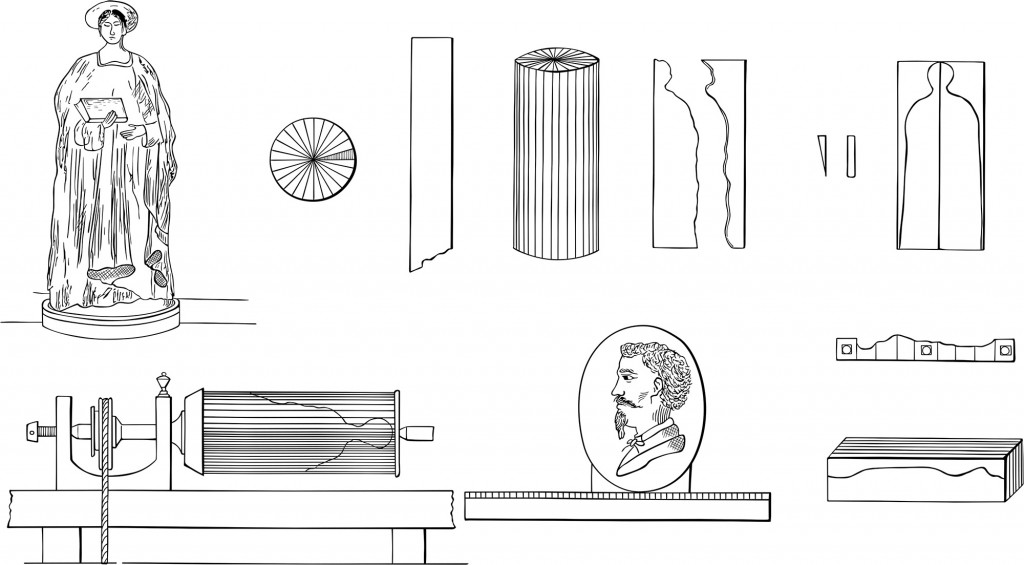 However, not all parts of a human figure could be recorded as a silhouette, because the internal details were missing, as were the areas between the individual profiles. The profiles therefore needed reworking by hand. Despite these limitations to mechanical photographic portraiture, Willème’s invention nonetheless drastically reduced the workload involved: two workers needed just two to four days to make a photosculpture. 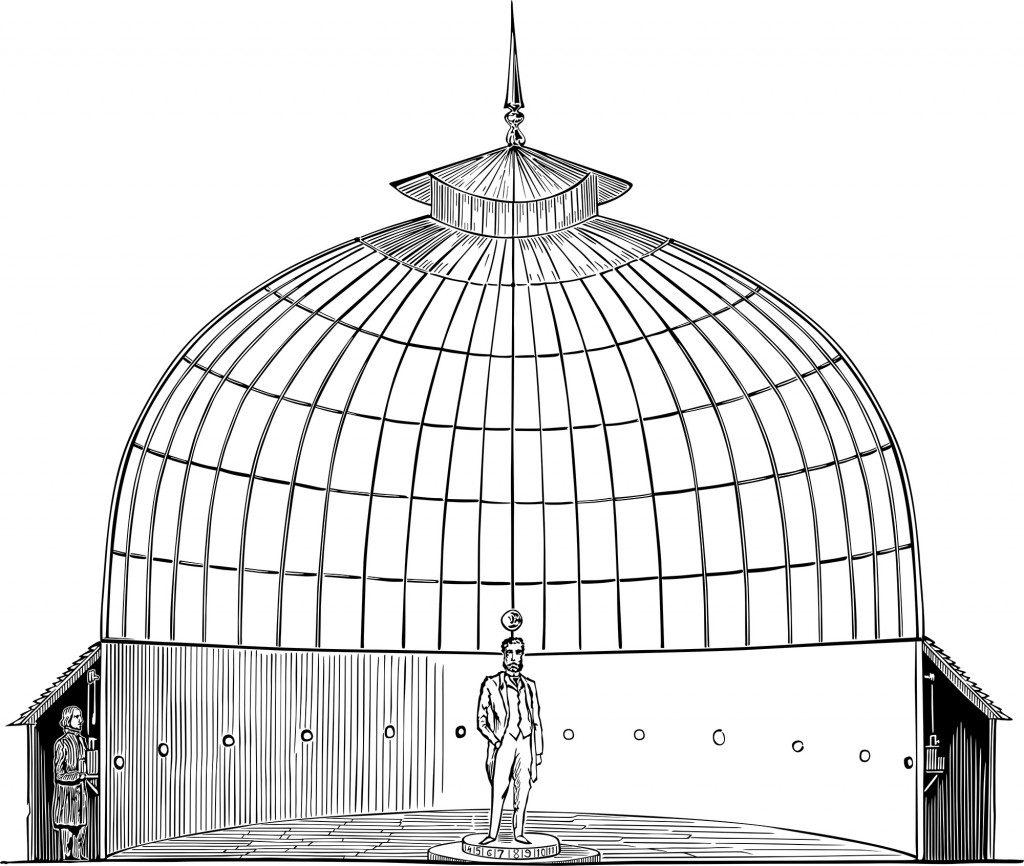 Willème was then able to sell the portrait figures for a twentieth of the price a normal sculpture would have cost, and further copies were cheaper still. Thus the first copy of a 40 cm-tall sculpture cost 200 francs, the second 70 francs and from the third copy onwards 20 francs. Life-size busts cost 500 francs. The clay models remained the property of Willème’s company and could be fashioned in marble, bronze, clay, or biscuit porcelain according to customer specifications.

In 1863, Willème turned his business into a joint-stock company. He produced many sculptures of leading personalities of Parisian high society as well as members of the Spanish royal family. Studios employing Willème’s method opened in Venice, London, and Trieste. Yet in 1867, the company was forced to declare bankruptcy. 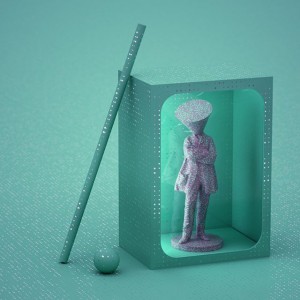 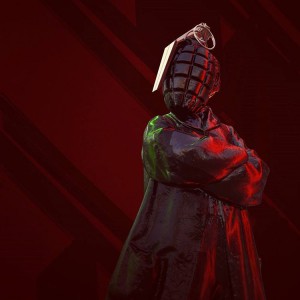 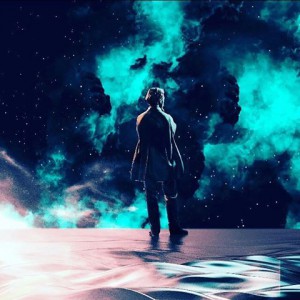 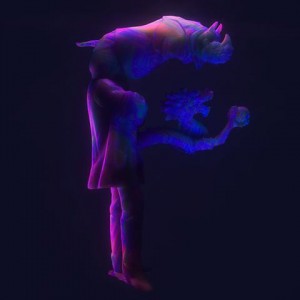 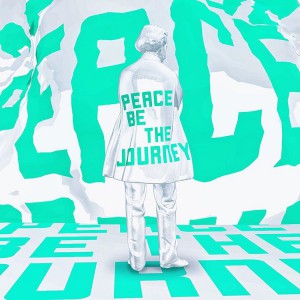 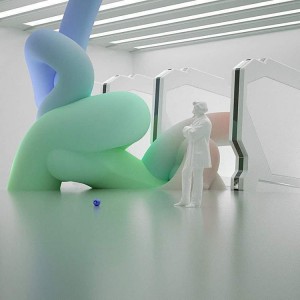 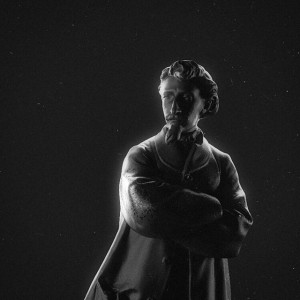 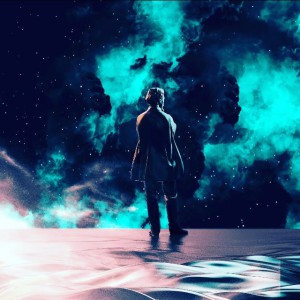 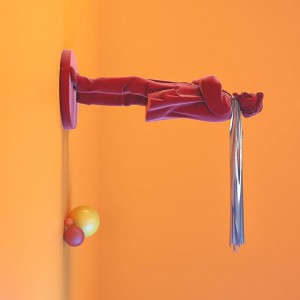 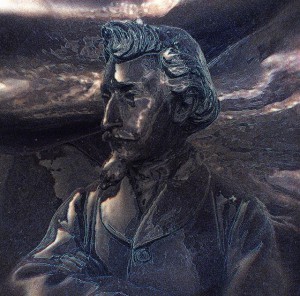