Found in a well in an early imperial era residence in arezzo in 1541, this statue of the goddess of war and wisdom entered Cosimo I de’ Medici’s collection of antiquities in 1551 and adorned the duke’s writing desk after 1559. This is a rare Hellenistic variant of a statue of the school of Praxiteles, which can be dated to 340–330 BCE and of which at least twenty-five copies have survived. 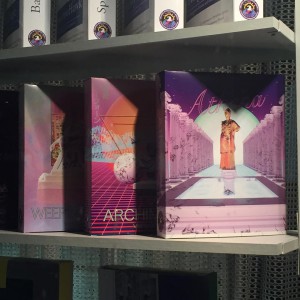 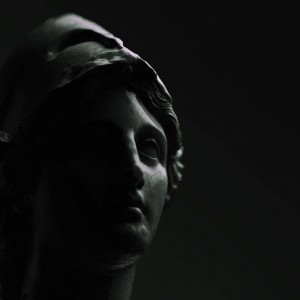 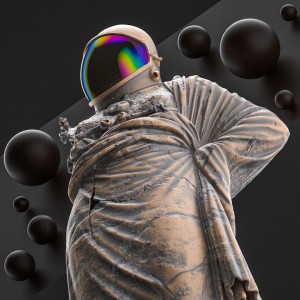 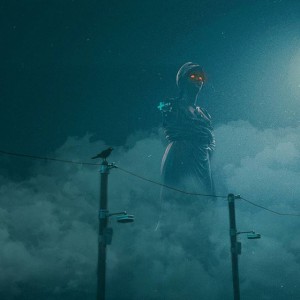 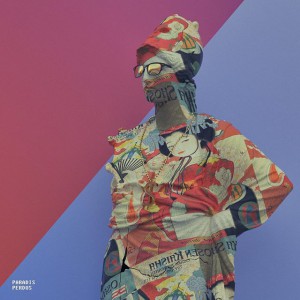 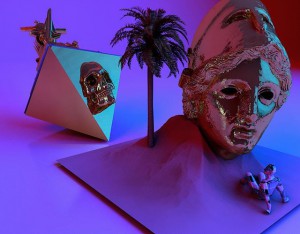 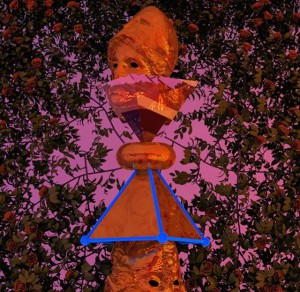 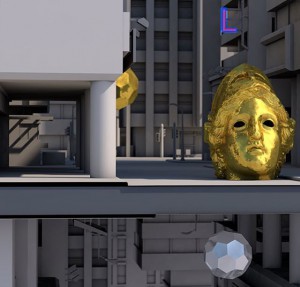 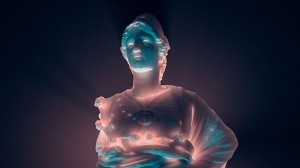 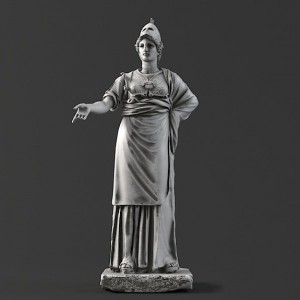 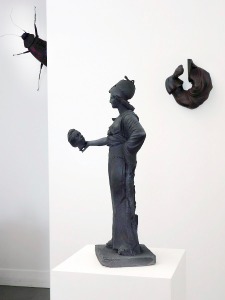