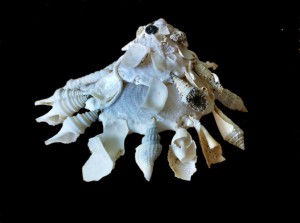 Xenophora, commonly called carrier shells, is a genus of medium-sized to large sea snails, marine gastropod mollusks in the family Xenophoridae, the carrier snails or carrier shells. The name Xenophora comes from two ancient Greek words, and means “bearing foreigners”, so-called because in most species the snail cements pieces of rock or shells to its own shell at regular intervals as the shell grows. Foreign objects are attached to all whorls, with generally more than 30% of dorsal surface obscured by these objects. Although the foreign objects are usually mollusk shells, pebbles, or small pieces of coral rock, in some instances a bottle cap has been attached by the snail to its shell. 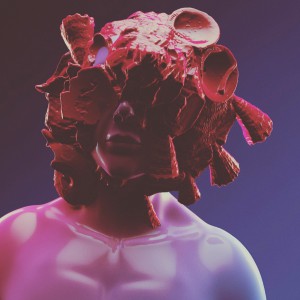