This marble sculpture of ‘Puck’, the mischievous sprite of Shakespeare’s (1564 – 1616) ‘A Midsummer Night’s Dream’, was the American artist Harriet Hosmer’s most popular work. Hosmer was one of the most successful female artists of the 19th century. Born in Watertown, Massachusetts, in 1830, she spent most of her life living and working in Rome. There she was a leading figure in an important group of women artists who expressed their feminist and anti-slavery views in the neoclassical sculptures they produced.

Hosmer was apprenticed to the Welsh sculptor John Gibson (1790-1866), who gave her a studio at the bottom of his garden. The sculptures she made followed Gibson’s neoclassical style, but reflected her feminist views, portraying the struggle of various female figures. With a need to become financially self-sufficient to remain living and working in Rome, Hosmer knew, however, that sculptures of literary figures were often more commercially successful. She produced 30 marble replicas of the original version of her more whimsical sculpture ‘Puck’, making a profit of over 30,000 dollars. One of the replicas was even purchased in 1859 by the Prince of Wales (the future Edward VII) from his own ‘pocket money’. The commercial success of the copies allowed her to pursue more feminist and progressive themes.

The ‘sisterhood’ of women that formed around sculptor Hosmer is central to the history of art, feminism and homosexuality. This is primarily because they actively rejected heterosexual norms and the social conventions expected of women. Hosmer, for example, rejected marriage, supported herself financially, lived in romantic relationships with other women and wore masculine clothes. She shocked the local community by riding around Rome on horseback, unattended (a women of her standing would not have generally travelled unaccompanied by a man at that time). Of great significance, Hosmer also paved the way for other women to work as professional sculptors by proving that women were capable of carving marble and studying anatomy.

Harriet Hosmer, Gibson’s pupil, understood this as well. In the 1860s when she was forced to defend herself against allegations that she had not made her statue of Zenobia, she responded by stating that the sculptor was first and foremost a creator of a concept. She pointed to famous painters such as Raphael and sculptors such as Thorvaldsen whose studio workers carried out the designs of these artists. In emphasizing that the job of the sculptor was to think and the job of the craftsman was to carve, she concluded:

Those who look upon sculpture as an intellectual art, requiring the exercise of taste, imagination, and delicate feeling, will never identify the artist who conceives, composes, and completes the design with the workman who simply relieves him from great physical labor, however delicate some portion of that labor may be. … It is time that some distinction should be made between the labor of the hand and the labor of the brain. 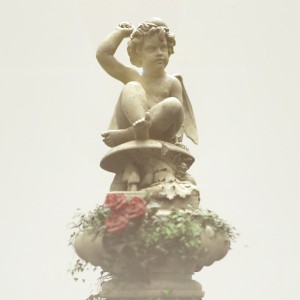 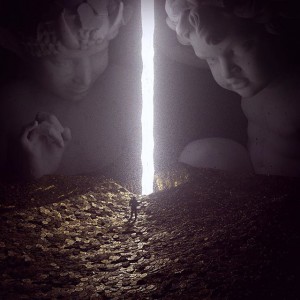 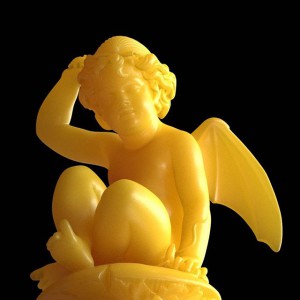 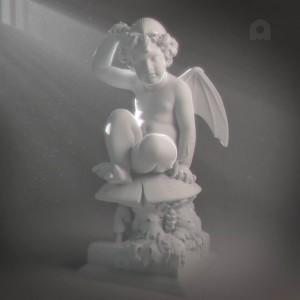 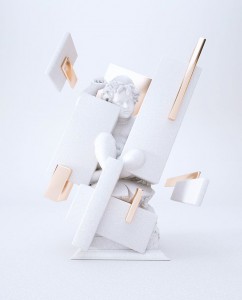 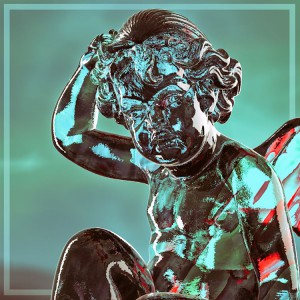 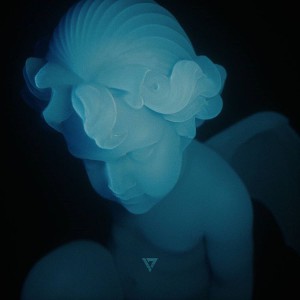 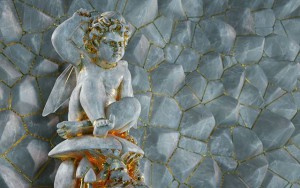 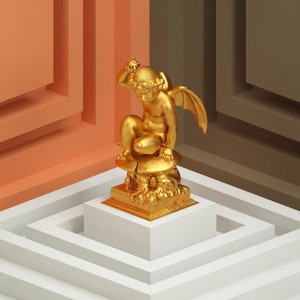 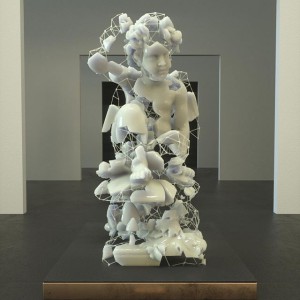 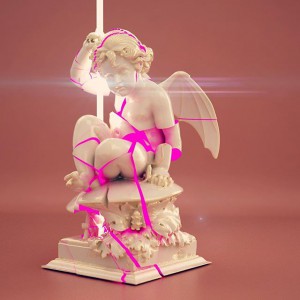 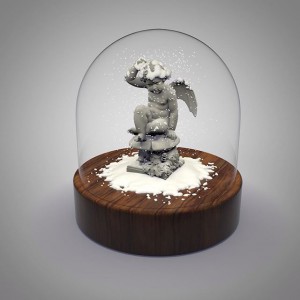 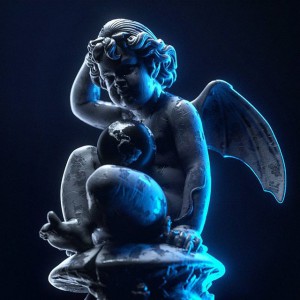 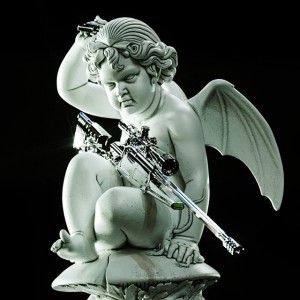 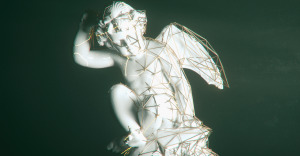